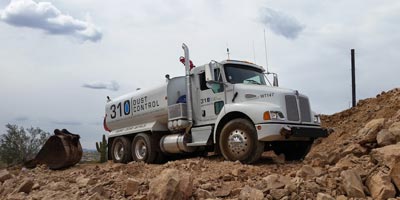 My friends and I went to spend the weekend in a cabin. We used to camp back when we were kids; we were all childhood friends and our families were close. The last time that we went camping was four years ago, back when we were in 11th grade. I do not know what has gotten into us that we decided to do this again, but just the four of us. I guess we just missed each other and wanted to catch up on things. We were not like the other kids who have outgrown their childhood friends. As we grew older, our bonds became stronger. And this time, we are ought to make our friendship much stronger.

As we settled down, we talked for a while. We did not have any plans on what to do there. We just met one afternoon, and then one of us mentioned our camping trips back in the days and we all got excited. The next thing I knew was that we were in the grocery store buying things for our weekend getaway. We mentioned about bringing our significant others with us but we quickly dismissed the idea. That plan was for another weekend. This weekend, it will be about the four of us. After a little talking, we decided that we will take a walk down the woods and try to hunt for anything. We love playing hunters, although, there is really nothing to hunt there. Later in the evening, our friend, a great chef, cooked a sumptuous meal for us. The food she cooked was heaven.  She was a good cook when we were kids but she became a great cook after studying culinary. We then decided that she will cook for the rest of the weekend. It was one of the most memorable camping we have been to.